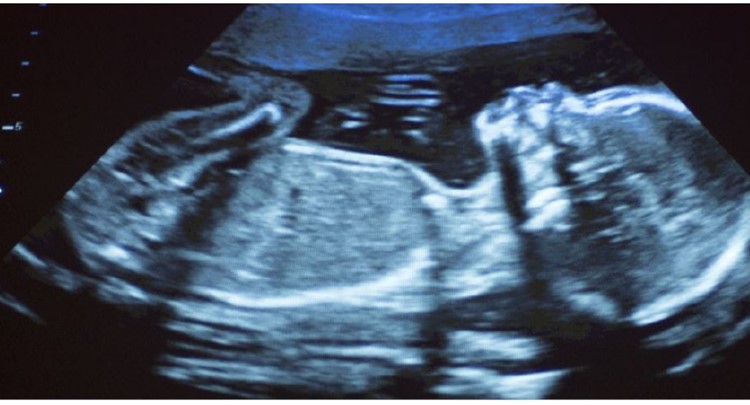 Researchers find soot particles in vital organs of the unborn

Research undertaken by scientists at Hasselt and Aberdeenuniversities reveals that traces of air pollution are present in the vital organs of unborn babies. Prof Tim Nawrot points to earlier research by his team that showed the presence of soot particles in all stages of pregnancy. The present research confirms the particles also enter the foetus’s organs. The soot particles in the air mainly originate from the burning of fossil fuels like diesel and heating fuel. In the past studies have shown the negative impact these particles can have on everybody’s health including that of the unborn.

Research conducted in Hasselt in 2019 revealed the presence of soot particles in the placenta during the early stages of pregnancy. “At twelve weeks we discovered soot particles on the mother’s side and on that of the foetus,” says Nawrot. Concentrations were highest on the foetus’s side. Researchers now wanted to establish the exact impact of soot particles in foetus development in the womb. The scientists discovered soot particles finding their way to the liver, the lungs and even the brain at a time when these vital organs are in full development. Prof Paul Fowler of Aberdeen University is particularly concerned about the presence of soot particles in developing brains. Exposure to air pollution during pregnancy has been linked to still and premature births, poor weight and disrupted brain development. The researchers say their work underpins the need to limit soot discharges because of the role it can play in the early stages of human development.

Research Julian Steele about Perovskites in the news:

Hannelore Bové wins prize in Science Communication by the KVAB